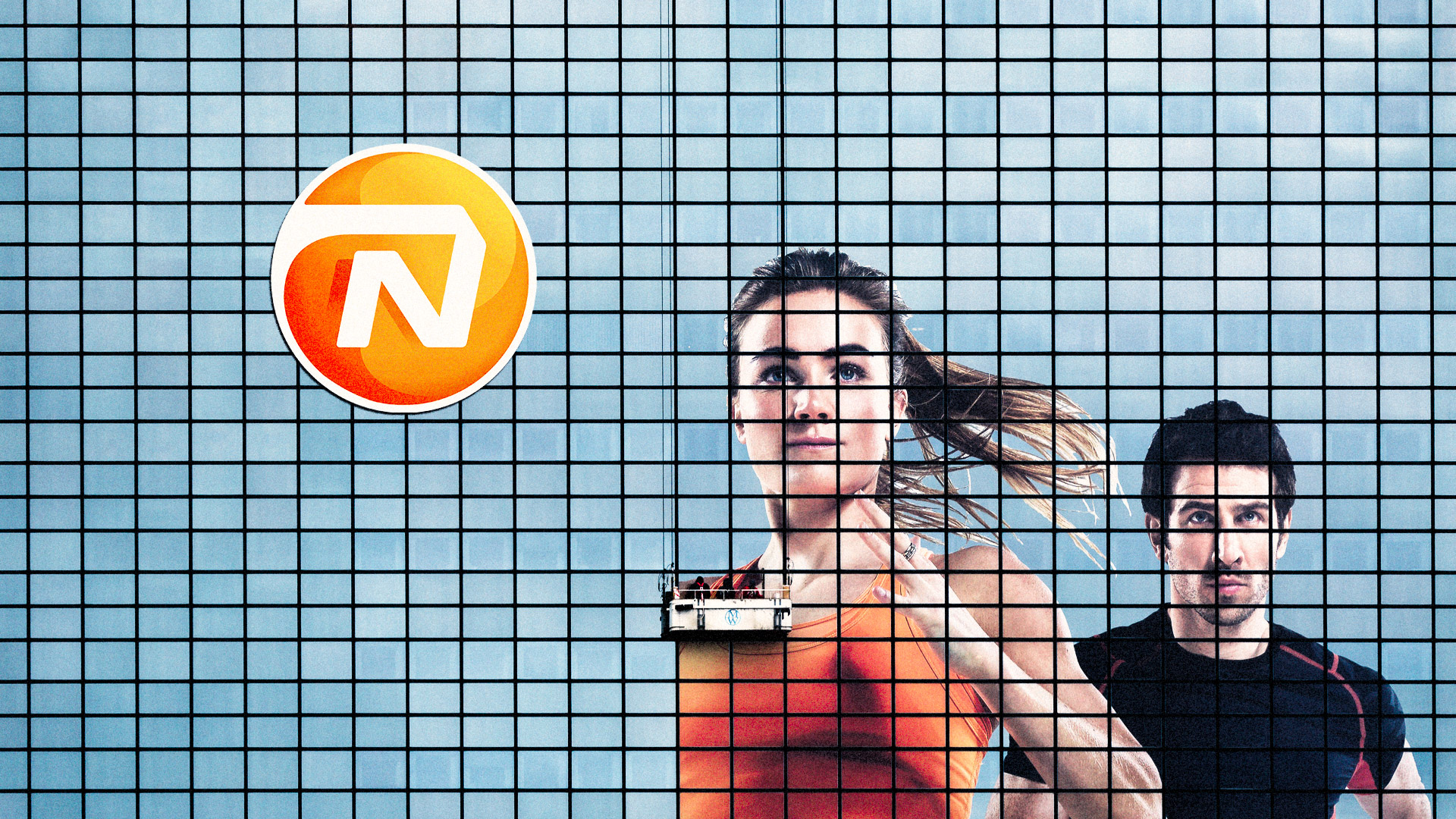 In 2014, what had previously been ING's insurance business, went public as an independent insurer. NN was the largest IPO in Europe since 2007, and an immediate success. Total Design developed the new brand identity for the IPO. 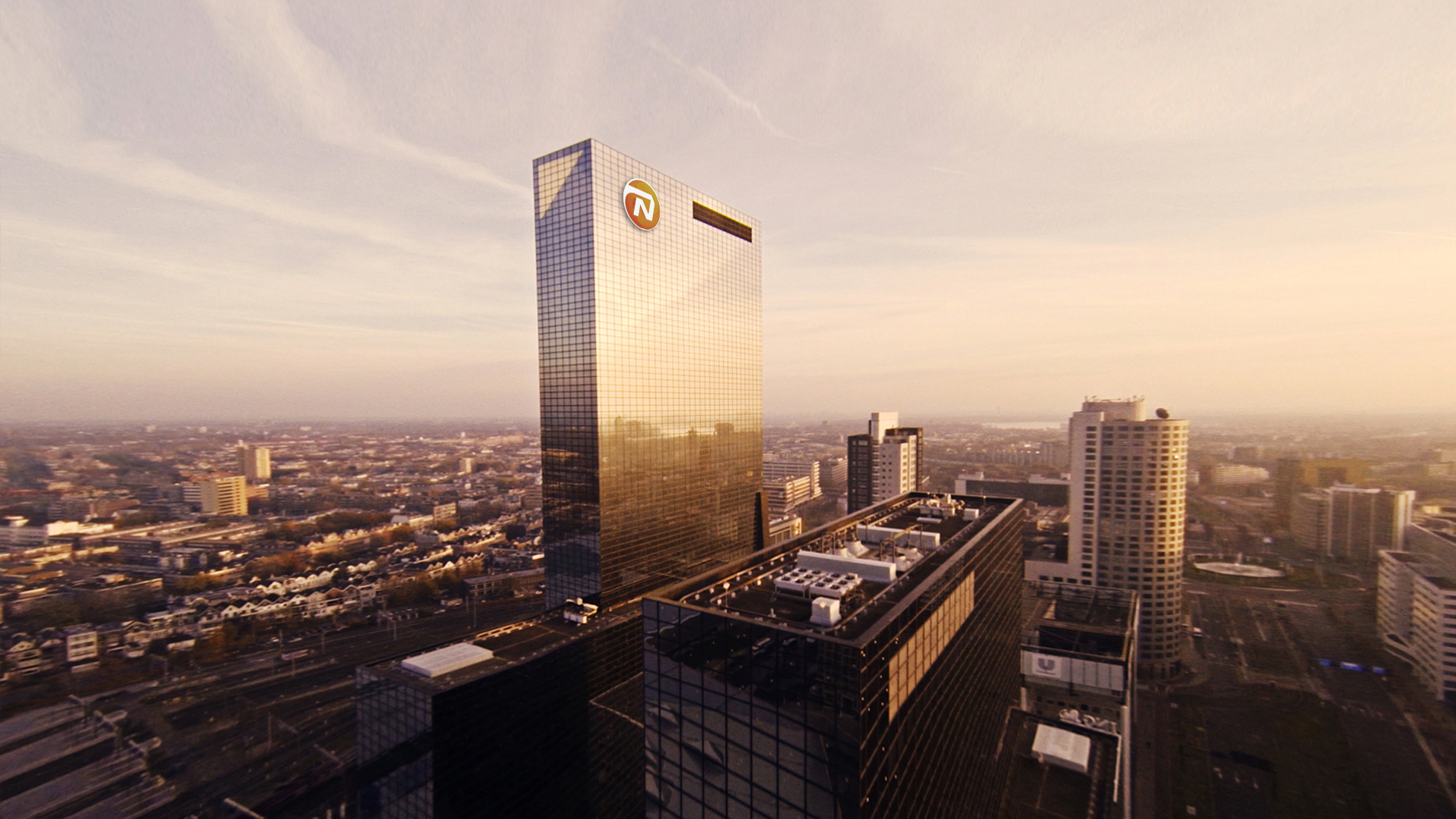 Trust
The development of the new identity began in 2010 with the repositioning of Nationale Nederlanden. The reason that the largest insurance company in the Netherlands had to be repositioned was that ING had been ordered by the European Commission to separate its banking and insurance activities. During the financial crisis, confidence in large financial institutions had come under severe pressure and the main task with the repositioning was to regain the trust of clients and the general public. The motto was therefore: big is no longer synonymous with reliable. In other words, how do we bring the Netherlands’ largest insurance company back closer to people. 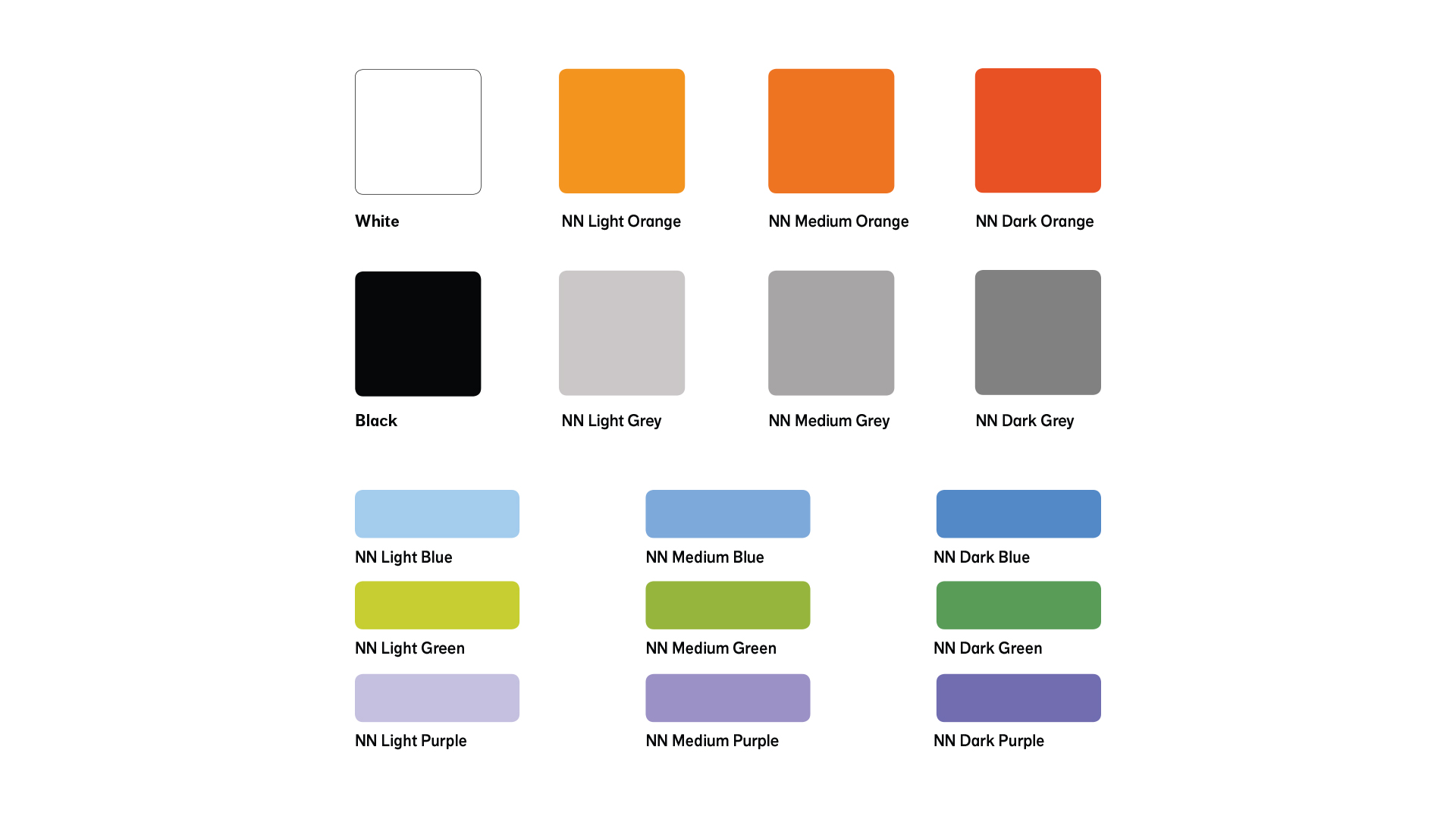 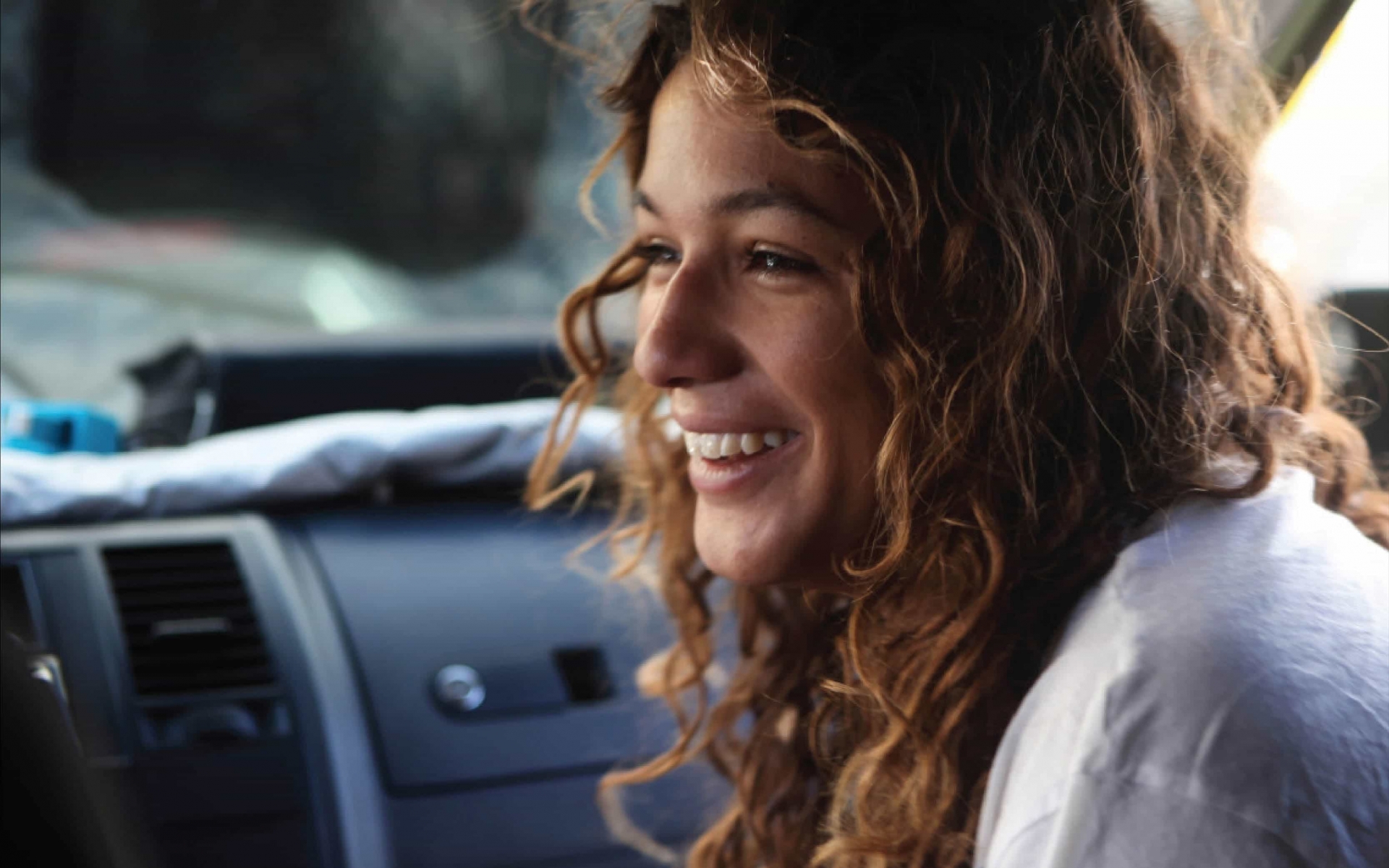 New visual identity
The entire visual identity was modified. While retaining the colour orange, the style of photography, illustration style, typography and everything else was made clearer, and more friendly and accessible. The logo has been modified to make it more iconic and friendly, and the colour orange was applied in a more nuanced way, so the brand became not only more friendly but also much more recognizable. A single typography was chosen: Dagny, a clear font with no frills, originally developed for a Swedish newspaper. The company’s own illustration style was also developed — a combination of line art and watercolours — making it much easier to tell a story. The new style made a clean break with the previously rather cold, impersonal style. Nationale Nederlanden had come down off its pedestal and was once again the insurance company of the Dutch for the Dutch. When the new brand identity was introduced, Het Financieel Dagblad replaced the name in the logo with the words ‘new-found humility’ 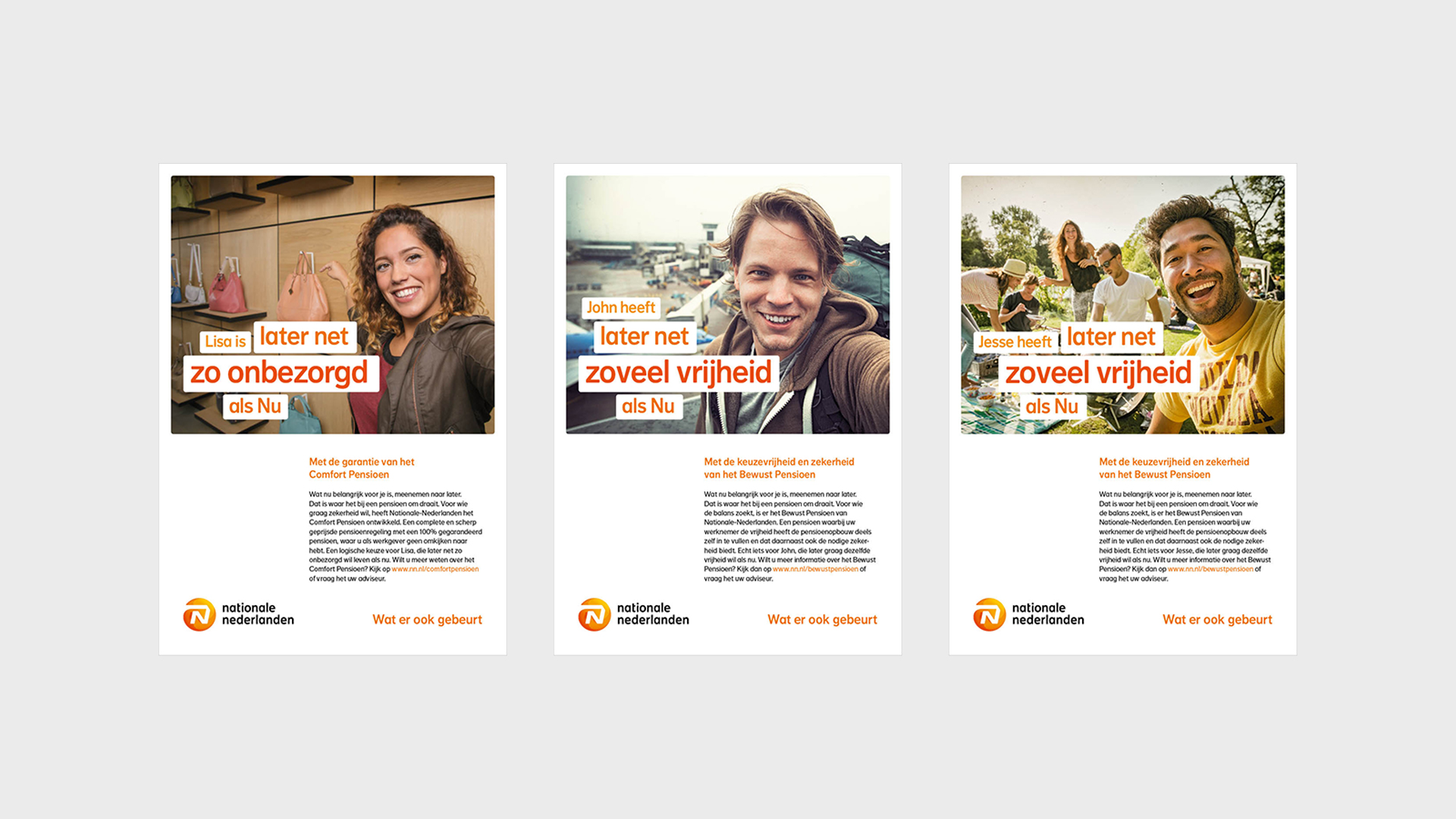 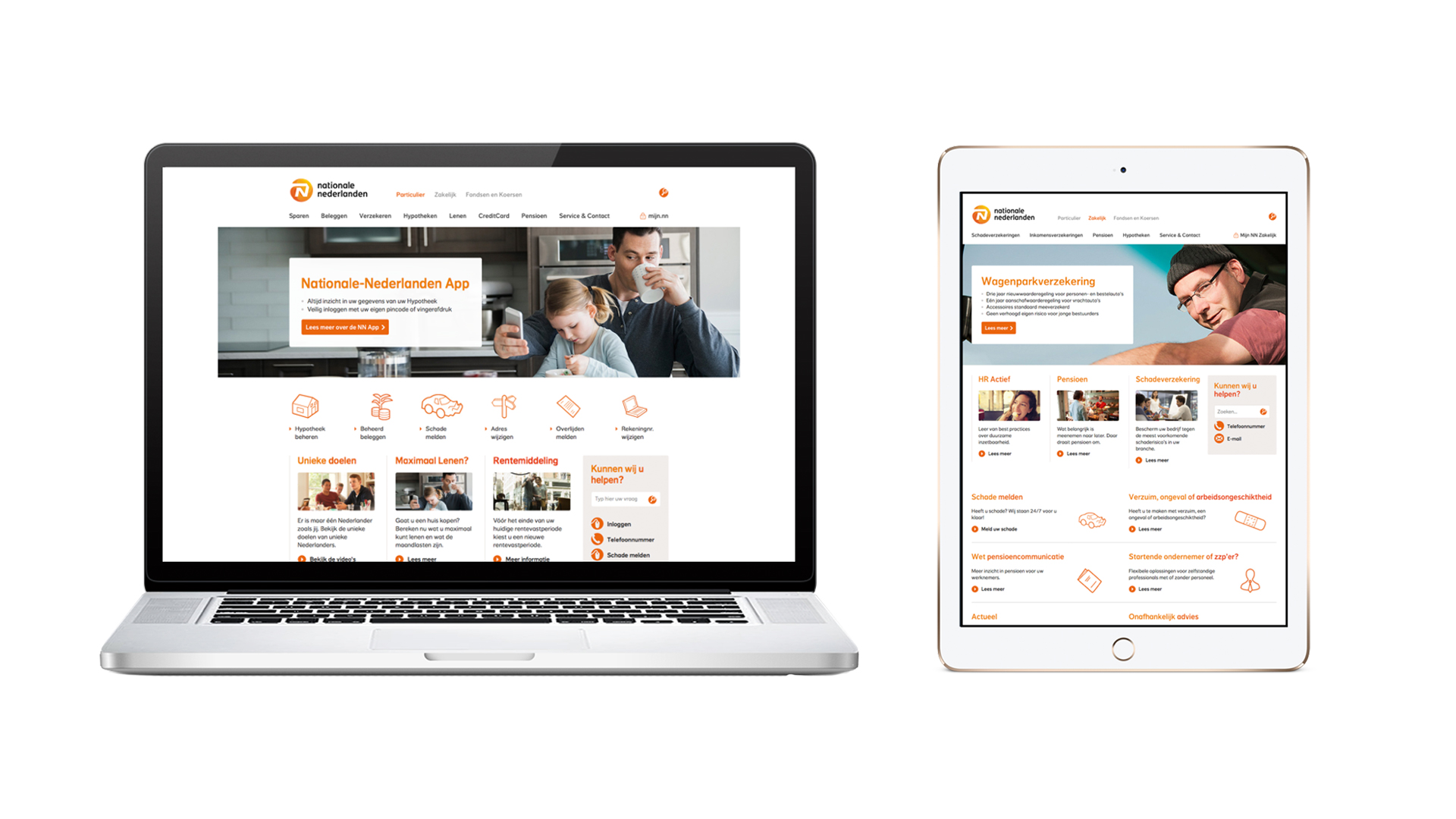 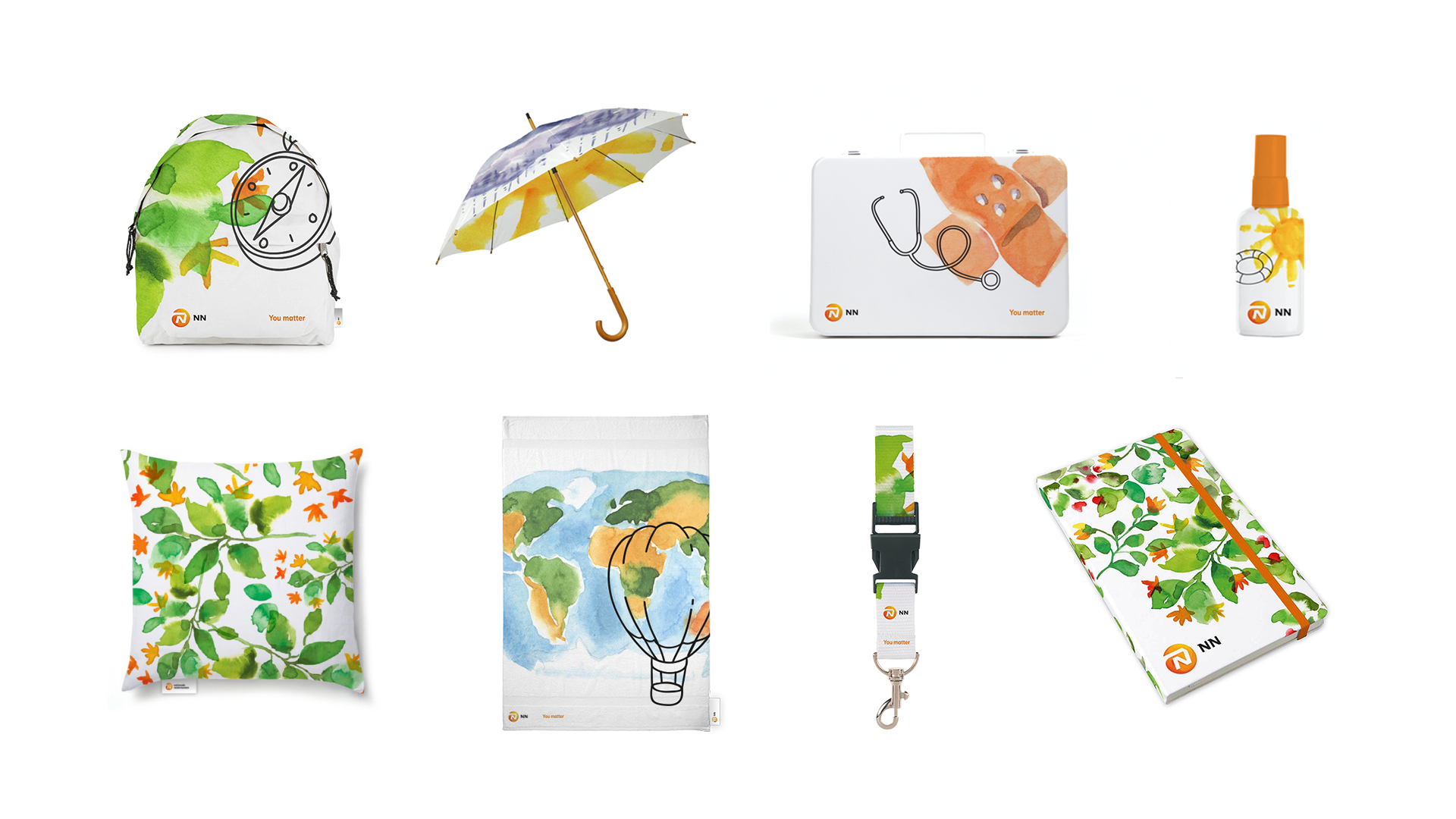 International
Four years later, the repositioning was sharpened and translated internationally. Based on the brand values ‘Care’, ‘Clarity’ and ‘Commitment’, a brand book was developed, Book of Confidence, along with an international campaign, You Matter (by the agency Khanna/Reidinga). International name development agencies were brought in and hundreds of names considered. In the end, NN was chosen as the new name for the holding company. Depending on local recognition, the name NN or Nationale Nederlanden was then adopted in each market. Yet the new international logo/symbol was introduced in all markets. And so NN was made ready in 2014 for the largest IPO in the Netherlands since KPN in 1998.

NN is active in 18 countries, and has over 12,000 employees and 15 million clients. An extensive, interactive brand portal has been developed that’s used by all countries as a guideline and inspiration. And to this day, we still make new illustrations for it every month. Combining creativity with effectiveness and efficiency isn’t always easy but if it works, the result is great. The largest IPO in the Netherlands in 16 years