City dressing for the inauguration of King Willem-Alexander

30 April, 2013 saw the inauguration of the Netherlands’ new king. Some 1,100 journalists and TV stations, and camera crews from 50 countries reported the event. Regal and festive
The brief for decorating the city was simple. The design had to be both regal and festive, and we could only use the colours red, white, blue and orange: red, white and blue around Dam Square and the official investiture route, and orange in the rest of the city where it was ‘just’ another Queen’s Day. It wasn’t officially a coronation, so no crown could be used in the design, and quotations or images of the King were also not permitted. Because we still wanted to use a recognizable symbol, we took Willem-Alexander’s monogram of, which he designed himself, and simplified and modernized it, making it the iconic centrepiece of the brand identity. Because the basis was graphically so simple, the design could easily be translated into high-quality collateral in any imaginable shape or size. This was a huge advantage. 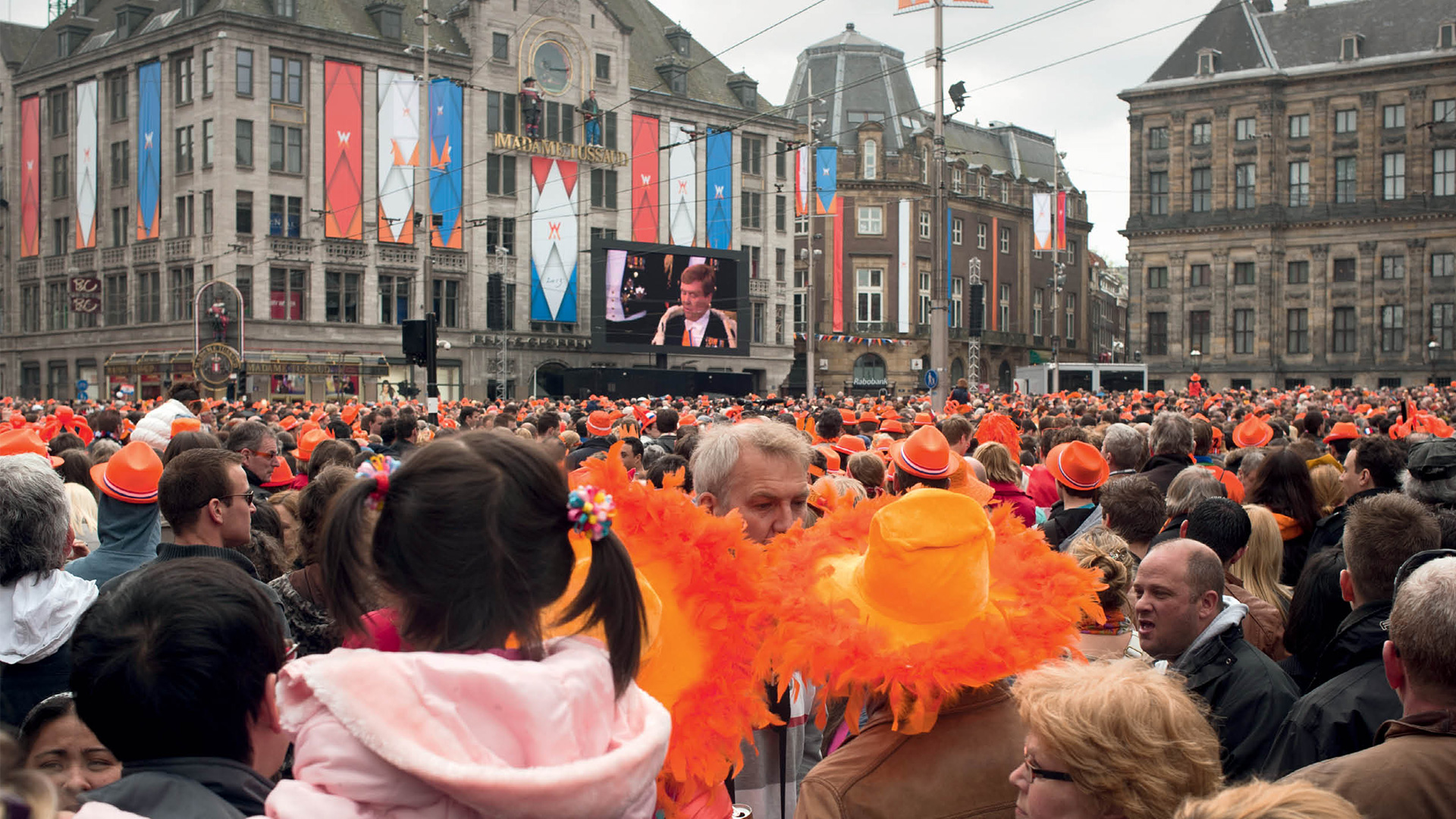 For the investiture, 1,100 flags and banners were created, and over 500 bus shelters and illuminated billboards used. Thirty buildings were decorated, and the largest banner ever printed in the Netherlands was stretched over the roof of Amsterdam Central Station. Huge animations were projected throughout the city and 140,000 paper crowns given out to visitors arriving in Amsterdam by train. 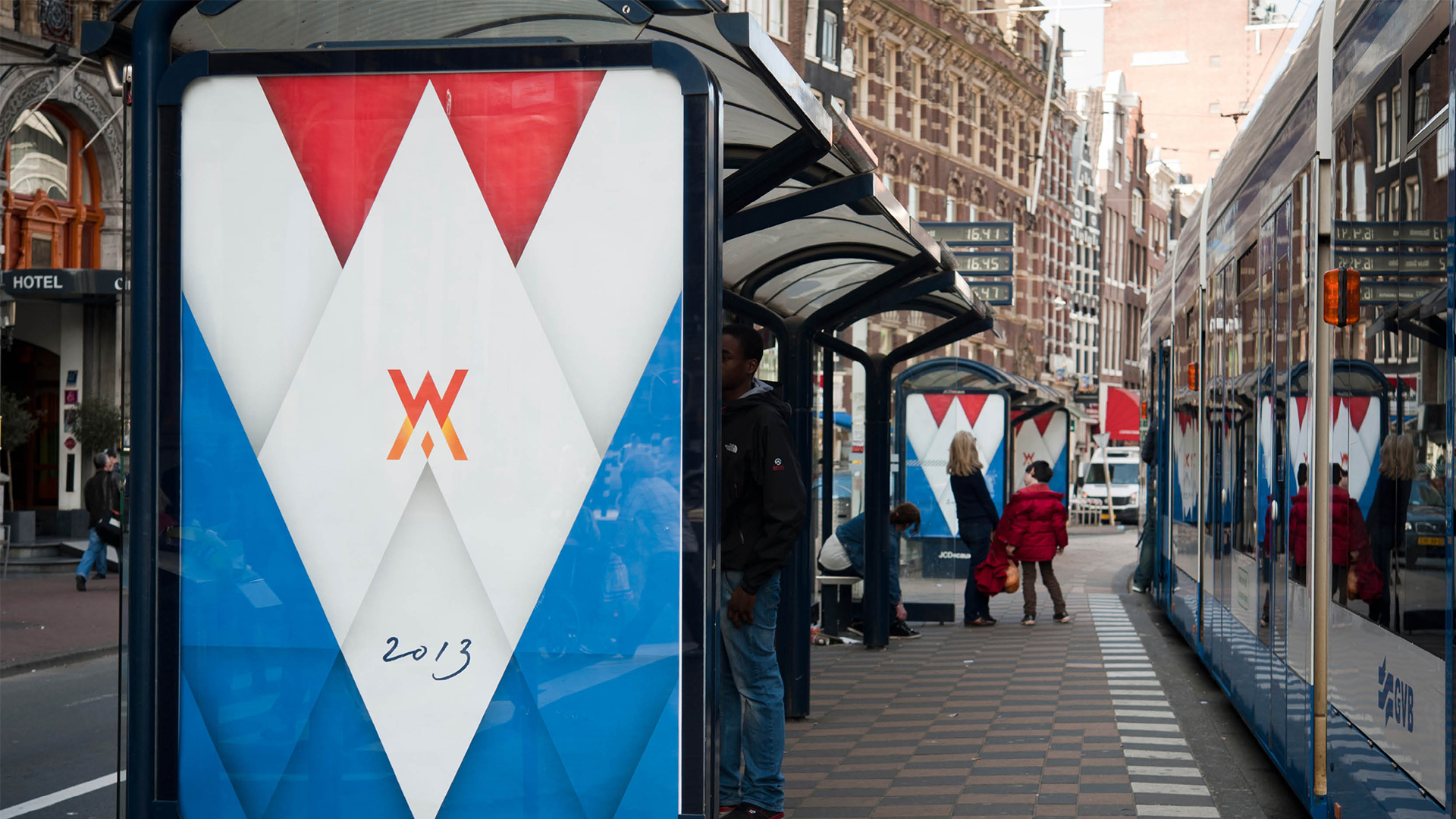 "I can't imagine it having been done any other way"

— Journalist at the investiture of King Willem-Alexander

Do you want your brand to be recognizable as well as distinctive? Get in touch with Henriette!