A university with a message

Rather than a classic recruitment campaign, Radboud University opted for a completely new and daring repositioning. Reflected in a short film with the look-and-feel of a thrilling Hollywood trailer. 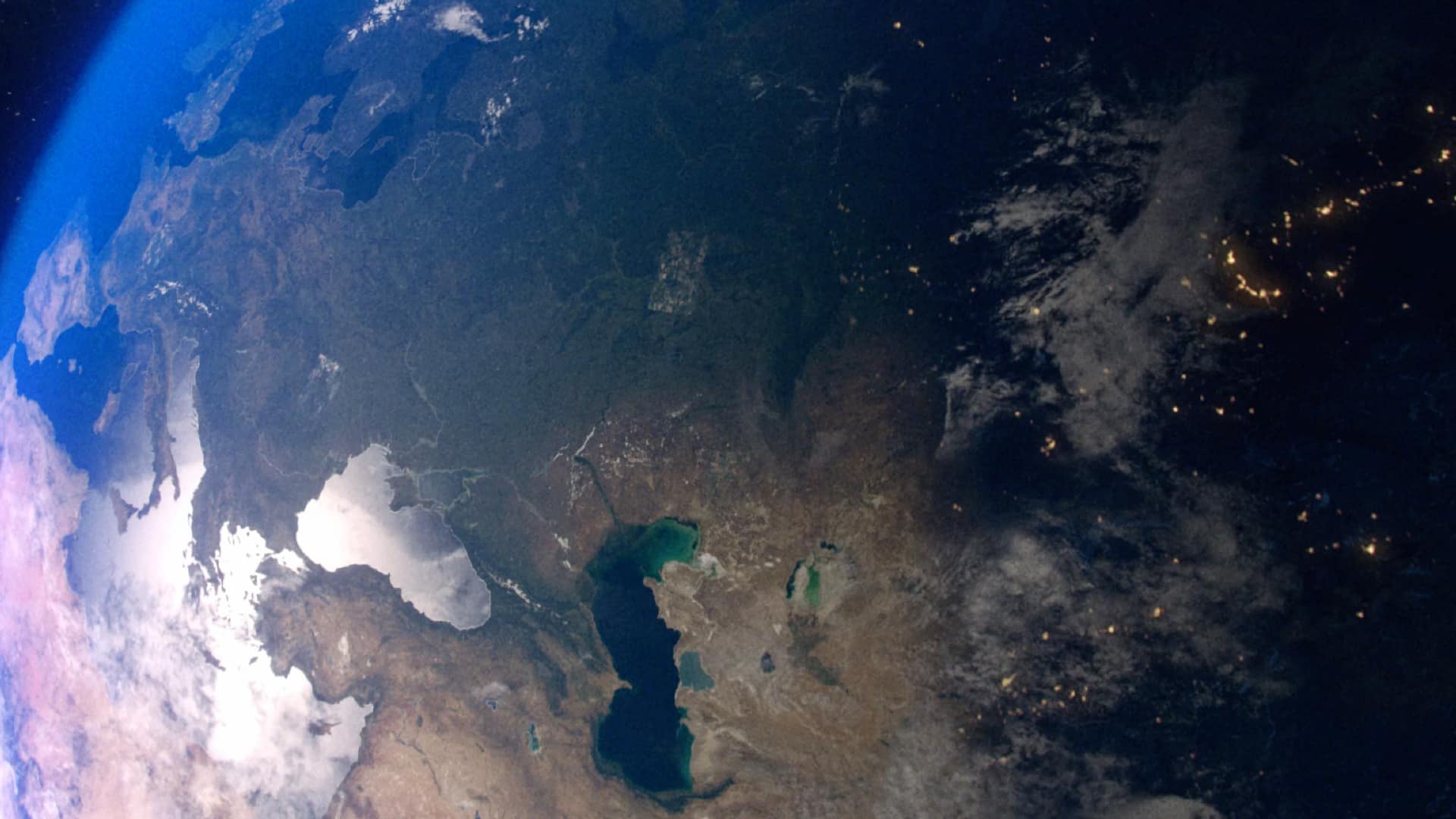 Quite often a client comes to us requesting a specific product or service, but it gradually becomes apparent that what they need is something quite different. This was the case with Radboud University. The request was for a recruitment campaign in the run-up to the new academic year; but six months on, the university had completely repositioned itself.

A healthy, free world with equal chances for all

Since its foundation in 1923, Radboud University has contributed to creating a healthy, free world in which there are equal chances for all. With an eye for ethical issues and the social consequences of research, the university is active in many academic fields where research and education are closely linked. 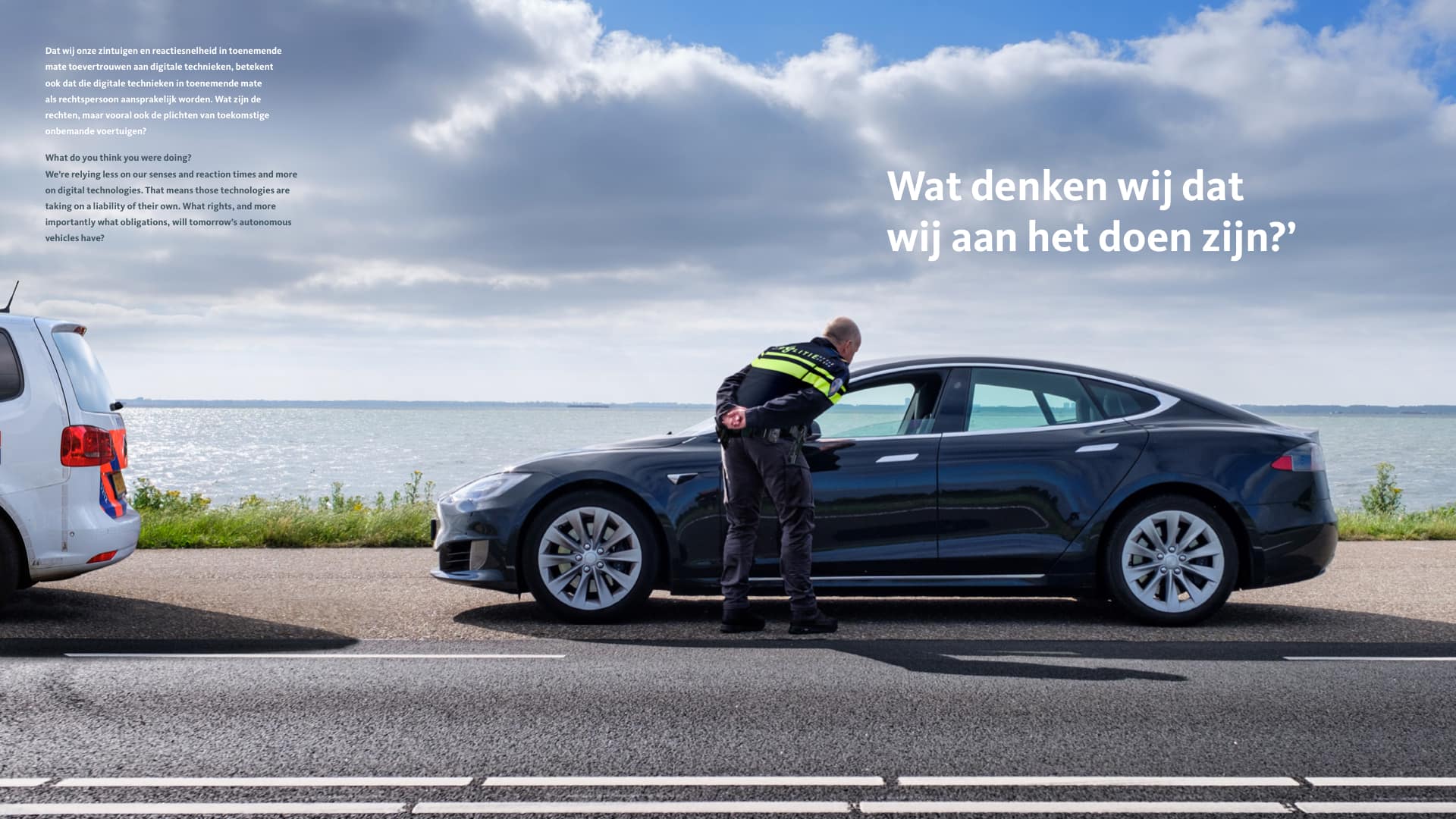 The new strategy: ‘A significant impact’

Instead of specifically aiming to recruit academics and students by focusing on their own specialisms, and like many universities then declaring how great and successful they are, Radboud turns it around. The academics and students are the great and successful ones and “very much needed” — more than ever in today’s world. So the message is: “You’re needed”, in other words: you have what it takes to contribute to a better world.

“You’re needed” isn’t just any old recruitment campaign. It’s part of the new integral positioning and represents a bigger gesture, a bigger idea, on the part of Radboud University. And because society faces complex challenges that require interdisciplinary collaboration, Radboud University unequivocally opts for strong disciplines across the board and collaboration between those disciplines. Sustainability is also given a prominent place in education, research and business operations: together we can make a difference. This approach means that not only are the various studies discussed in conjunction, but that Radboud positions itself as a university striving towards a higher goal.

“A world about which we increasingly have questions calls for people who want to make a contribution. From a particular specialism, for a common goal.” The new positioning is reflected in a two-minute feature film that has the look-and-feel of a trailer for a thrilling Hollywood movie. The film was co-created with artists duo, Persijn Broersen & Margit Lukács. The result is a disorientating and artful film completely in keeping with Radboud University and the target group.
The campaign as a whole was created together with our partner Gloed Communicatie.

The results of the campaign say it all: 400,000 movie goers have now seen the trailer and 421,094 people have watched the video online.

Want to know more about this case? Get in touch with Eric! 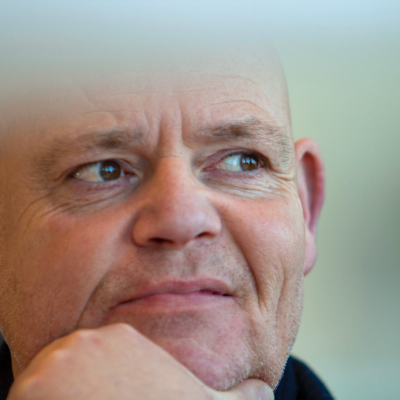